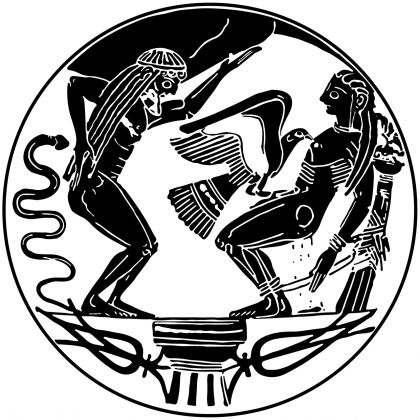 Diogo da Cruz
Lisbon and Munich, Portugal and Germany
Diogo da Cruz is a conceptual artist based in Lisbon and Munich. He received a BA in Sculpture from the Faculty of Fines Arts of Lisbon (2012) and a Diploma in Freie Kunst from the Akademie der Bildenden Künste München (2016), where he studied with the professor Hermann Pitz, and the guest professors Ceal Floyer, Andrea Fraser and Tyler Coburn. He participated in the Independent Study Programme at Maumaus - Escola de Artes Visuais in Lisbon (2016). His work has been shown in Portugal, Germany, Austria, Spain, Greece, Sweden, Bulgaria and Scotland, including: “Geltung [validity]: perception of a natural right” at GENERATORprojects/ NEoN Digital Art Festival, Dundee, Scotland (2017); “The Social Art Award” at the Institute for Art and Innovation, Berlin (2017); “WORDCOIN” video-performance screened at Transmission Video Art Festival in Kassel (as part of the programme of Documenta 14), Karlsruhe (part of UND#9) and Warsaw, Germany-Poland (2017); “BOOBS – THE SEMIOLOGY OF BREAST” group exhibition at TAF / The Art Foundation, Athens (2017); “ARTE JOVEM 2017” at Carpe Diem Arte e Pesquisa, Lisbon (2017); “The gravity of time” at the Sofia Underground Performance Festival, Bulgaria (2017). Diogo da Cruz has been an assistant professor at the Academy of Fine Arts in Munich since 2018. www.diogocruz.net
Actividade