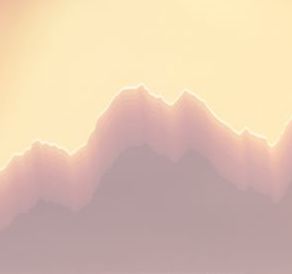 Vanessa Marsh
Artist and Educator
Oakland, CA, United States
Vanessa Marsh (b.1978, Seattle, Washington) earned her BA from Western Washington University in 2001 and her MFA from California College of the Arts in 2004. Exhibitions include The Contemporary Jewish Museum in San Francisco, The Pennsylvania Academy of Art, Dolby Chadwick Gallery in San Francisco and Foley Gallery in New York. She has been awarded Fellowships at the Headlands Center for the Arts, The MacDowell Colony and Kala Art Institute. In 2014, she was an Artist in Residence at Rayko Photo Center in San Francisco and in 2017 at Jentle Foundation in Banner, Wyoming. She is based in Oakland, CA.
Exploring the intersections of man made, natural and cosmological power through a mixed media process based in photography.
Actividade
Aqui será exibida a lista de itens!
https://www.umbigolab.com/wp-content/plugins/wp-symposium-pro/activity/../css/images/wait.gif